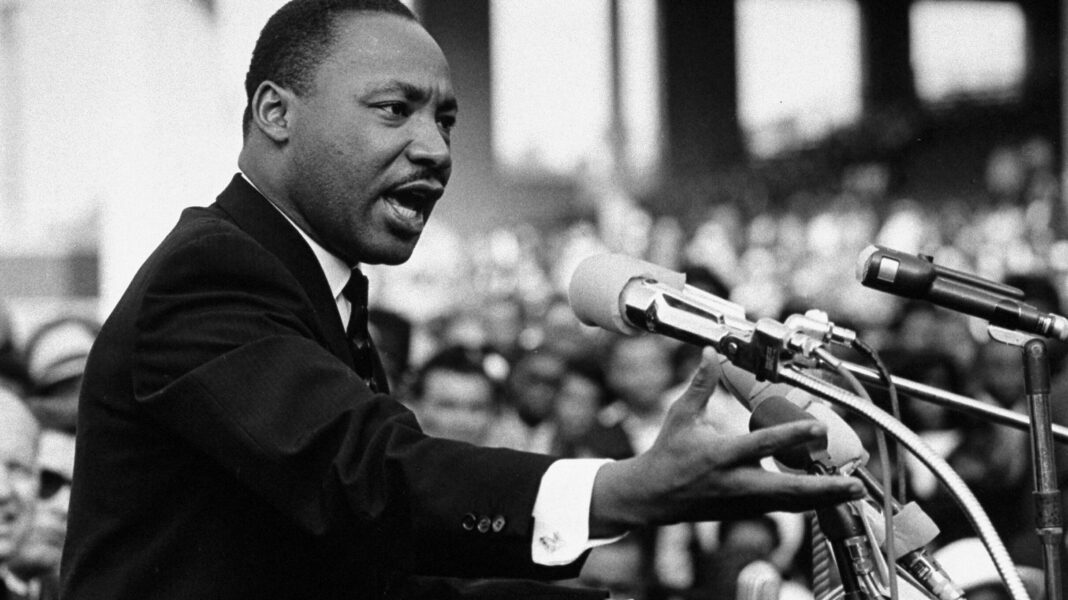 Did you know that Martin Luther King Jr’s famous, “I Have a Dream” speech was partially improvised and that the iconic phrase was left out of the original draft?

While King had used the line in several speeches in the months prior to the March on Washington on August 28, 1963, a few of his advisors questioned its use and kept it out of the original drafts of the speech.  While delivering his address to the nation, King was encouraged by his friend and legendary gospel singer, Mahalia Jackson to “tell them about the dream, Martin.” King departed from 4-minute prepared remarks to deliver one of the most famous and influential speeches of the 20th century.

The three-page speech, on loan from Villanova University, was carried to the lectern on the steps of the Lincoln Memorial by King and entirely omits the phrase “I Have a Dream.” In honor of this newest temporary acquisition, here are five more facts about the life and work of King.

The Big Five … with Greg Feldman