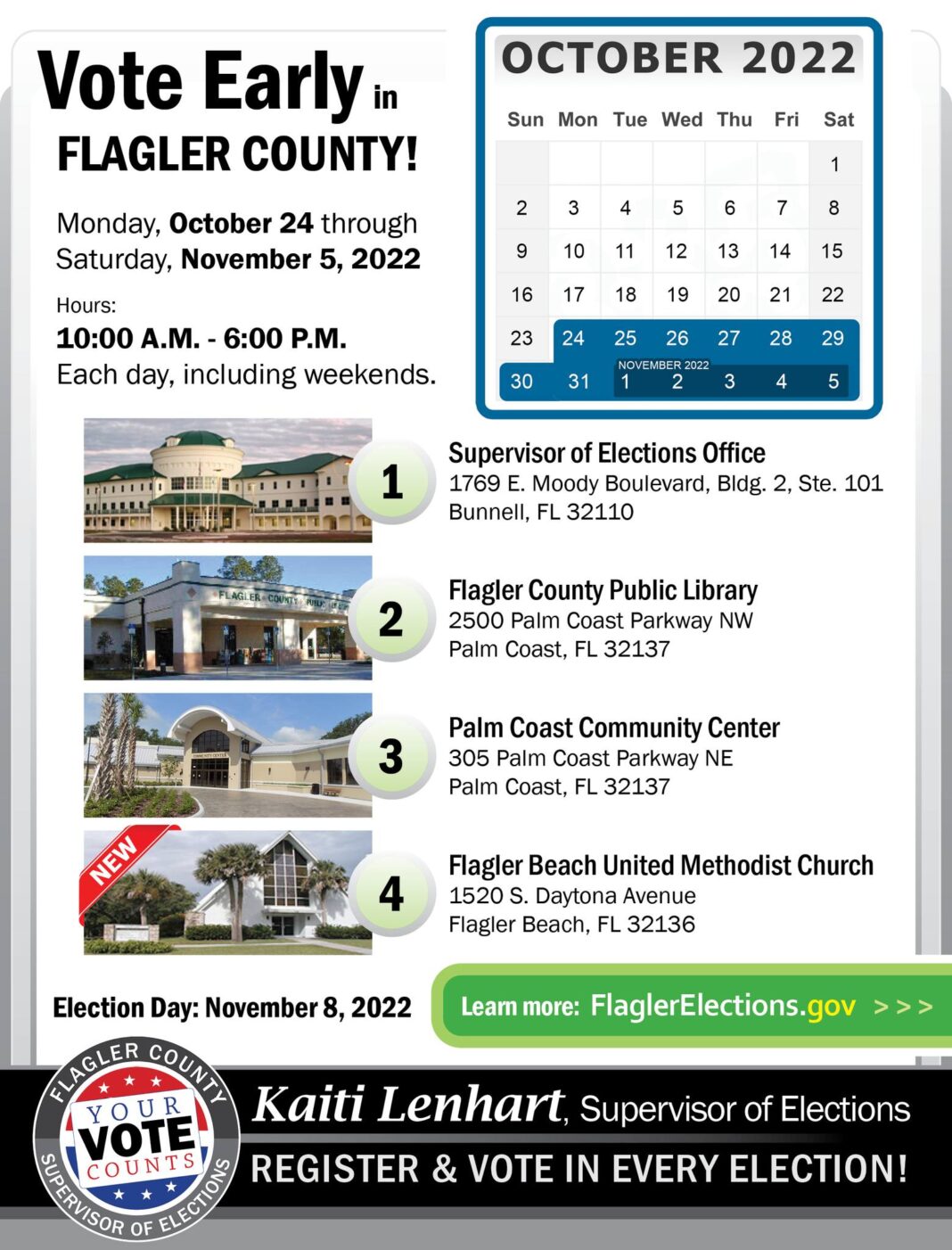 Good Citizen: Your Vote is Precious and Vital!

Early voting begins on October 24th, but are you ready to cast your ballot? Everyone sees the signs at the intersections. They are there for a reason.

“We need the signs out now” yell the campaign veterans. Candidates describe how much the big signs cost and how hard they are to put up and take down. In the end, it is all about name recognition.

Reginald Dwight is better known as Elton John. You will recognize Stefani Germanotta as Lady Gaga.

Pop star Katy Perry is actually Katheryn Hudson in an effort to differentiate herself from Kate Hudson. You know actor Jamie Foxx, but his real name is Eric Marlon Bishop. You also know Hawaiian musician Peter Gene Hernandez who goes by Bruno Mars. Cherilyn Sarkisian has been famous for decades as the enduring artist Cher. Marion Morrison was famous as actor John Wayne.

Every election cycle, a deceased person is democratically elected and the majority winning candidate somewhere in our country. Rumor has it that it has happened in Flagler County at least once. Talk about a change in political fortunes!

In 2000, Missouri Governor Mel Carnahan was elected to the US Senate in Missouri 38 days after dying in a plane crash. In 2020, “Dakota Dave” Andahl won a seat in the North Dakota state legislature despite having passed away from COVID-19 about a month prior.

Those stories tell us those candidates were elected by people who didn’t know them and didn’t follow them closely enough to understand that their days of politics were over.

That said, there are ways to get a handle on who to vote for and why.  I would suggest checking out a neutral non-partisan candidate resource such as the Flagler Tiger Bay Club forum recorded here. It is an opportunity to identify candidate positions and hear their strategies for governance.

Being an informed voter is what all good citizens must do. 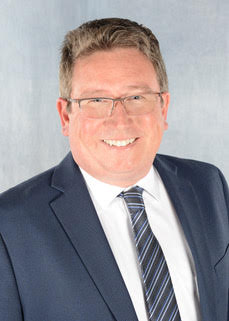 Roland Clee serves as the Executive Director of the Flagler Tiger Bay Club, a non-partisan political club. He is recently retired from the Orlando Police Department, and helps local governments with media relations, accreditation and strategic planning through his company, Command Staff Consulting.

Flagler Schools: Bunnell Elementary Home to Principal AND Assistant Principal of the Year

Flagler Beach, What’s Next? Scott Spradley Throws His Hat In the Ring

From The Teacher: Lessons for Leaders in the Life of Bob Dole

Flagler County Lions Roar In Support of The Green Lion

A Life Worth Binge Watching: E4: The Tasting Society