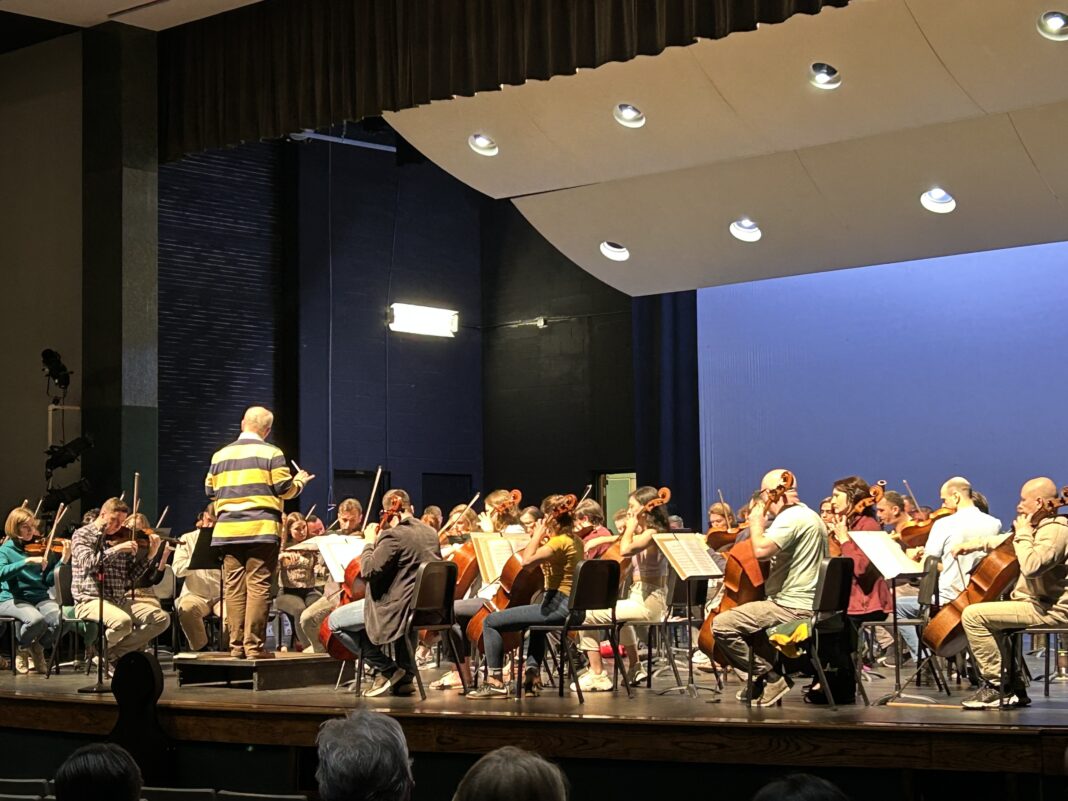 PALM COAST, Fla. (January 12, 2023) – Offering a sneak peek to students of the Flagler Youth Orchestra before opening a 40-performance United States tour in Vero Beach, Florida on Friday evening, parents and students of the after-school program were invited to attend a closed session rehearsal for the prestigious Lviv National Philharmonic Orchestra of Ukraine.

Arriving in Palm Coast well past midnight, the orchestra showed no sign of fatigue as principal conductor Theodore Kuchar led them through some of the program’s selections.

Waving his wand with a mix of elegance and precision while providing direction to the musicians, Kuchar whisked through some of the more challenging points of a Sibelius work, in preparation for the tour.

“Just so things are in order for tomorrow I found it imperative that we get together and at least play together for a few hours,” he said.

Working closely with Flagler Auditorium director Amelia Fulmer, the orchestra is based in Palm Coast for their Florida shows. Kuchar fell in love with Palm Coast during a visit.

“Palm Coast has become my adopted favorite place in Florida,” shared Kuchar, who has made stops in Palm Coast nearly a dozen times over the past year. “I’m very grateful that Ms. Fulmer allowed us to come here, that she made this possible.”

Speaking with students of the orchestra during the 15-minute break and after the rehearsal, Kuchar and Fulmer are on the same wavelength when it comes to supporting arts in education. 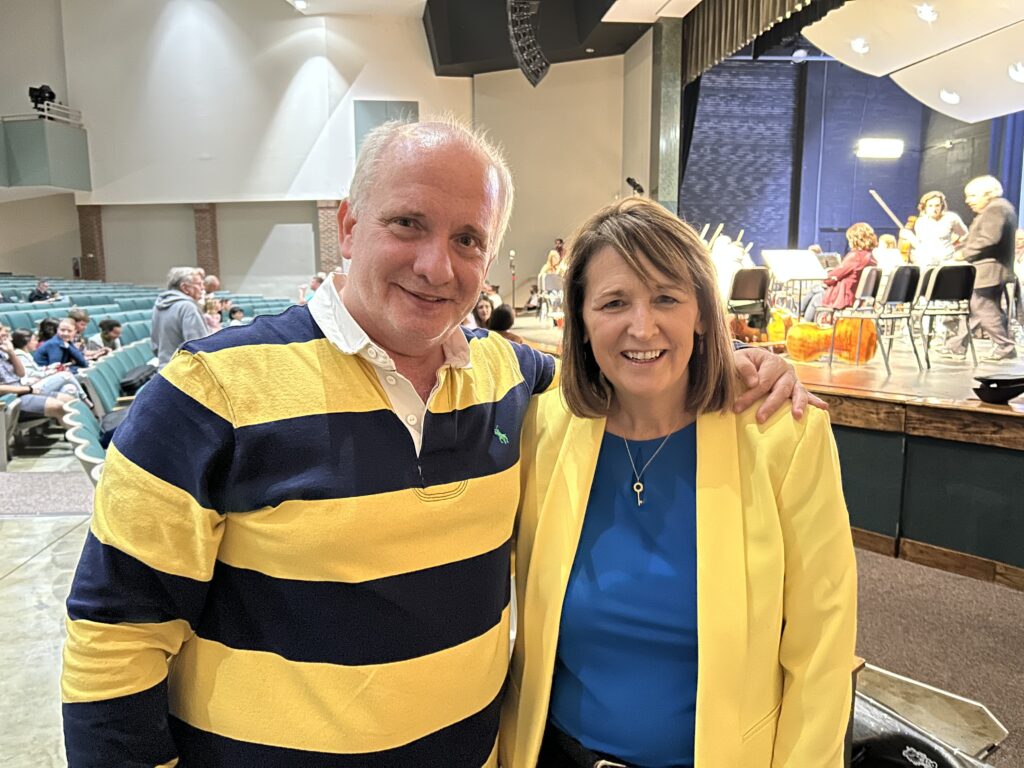 “Over these past few years arts education is kind of what pulled us through COVID. A tenth grader in their life, missing a year of concerts is detrimental to their skills,” she said. “We come to appreciate everything we have. Being an educator, we believe in arts in education. We show it in our programming.”

“Theodore Kuchar is a world-renowned conductor. Whole families were here and you’d have thought you were in a concert hall in New York,” said Fulmer. “I think they seem themselves up here. When he stops, even though he’s speaking in another language, the music is universal.”

Among those in attendance, members of the Palm Coast Arts Foundation and the Flagler Auditorium Governing Board.

Watching with wife Audrey, governing board member Jay Scherr was pleased to see the students gaining access to professional musicians through the work of the Flagler Auditorium. 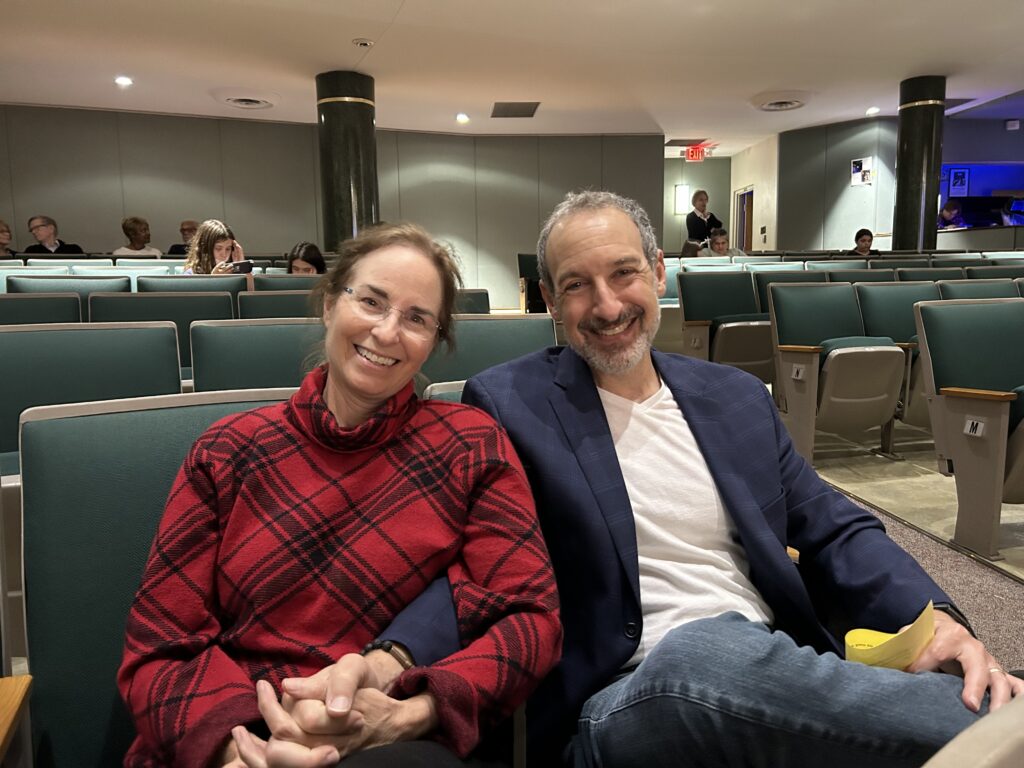 “This is an amazing opportunity for the Flagler Auditorium and this area in general to have first the ballet come through and then to have this orchestra, and what’s really cool for us is to be able to experience this in a rehearsal setting where you’re actually watching what’s happening behind the scenes,” said Scherr.

“(Arts in education) has always been important but now there’s such a focus on finding the resources and ways to bring the students together in this type of setting to create opportunities for them to be able to work with professionals and expose them to an even greater opportunity.” 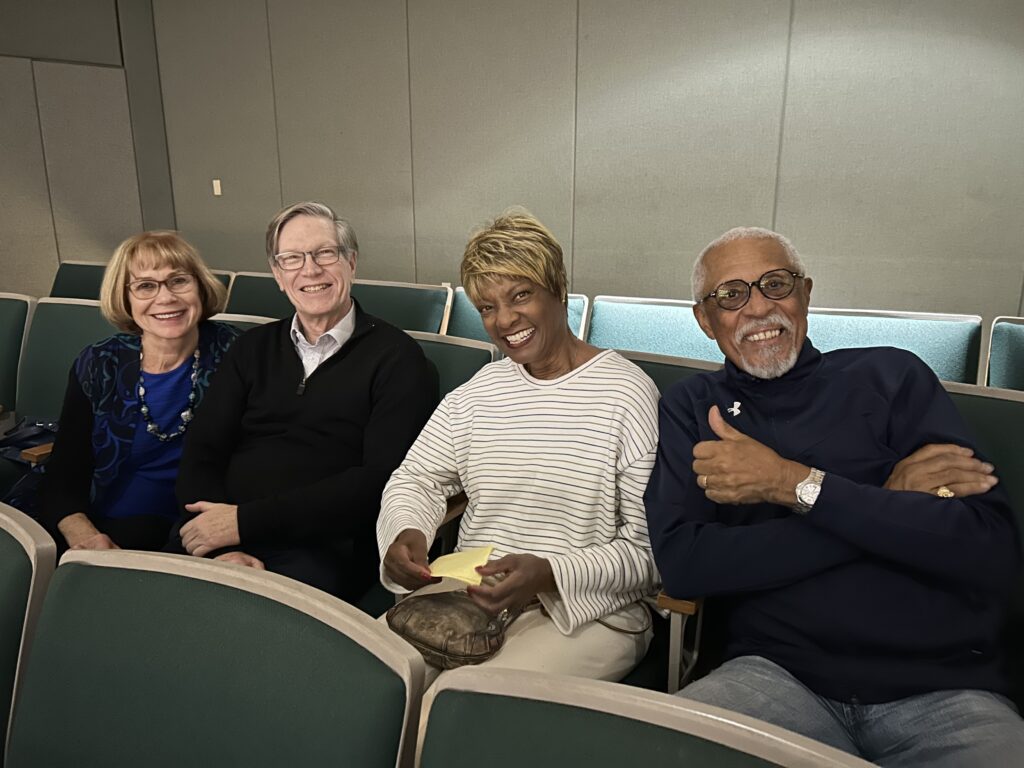 “They were willing to open the doors to the FYO families and other musicians in our community so that they could observe the rehearsal. This is unbelievable to look up there and see these professional musicians from the Ukraine on the same exact stage that our kids get to play,” said Tristam.

“It’s huge. Look at the people that wanted to come. We know that they’re inspired when they hear the more advanced orchestras in the FYO so to actually have a full professional orchestra up there is just … I’m very excited. How awesome is it that Flagler County has a stage that can house 68 musicians.”

Leadership Lessons with Dr. Saviak: Why Empathy Makes You a Great Leader

Recommended: Peace and Serenity Along the Scenic Route