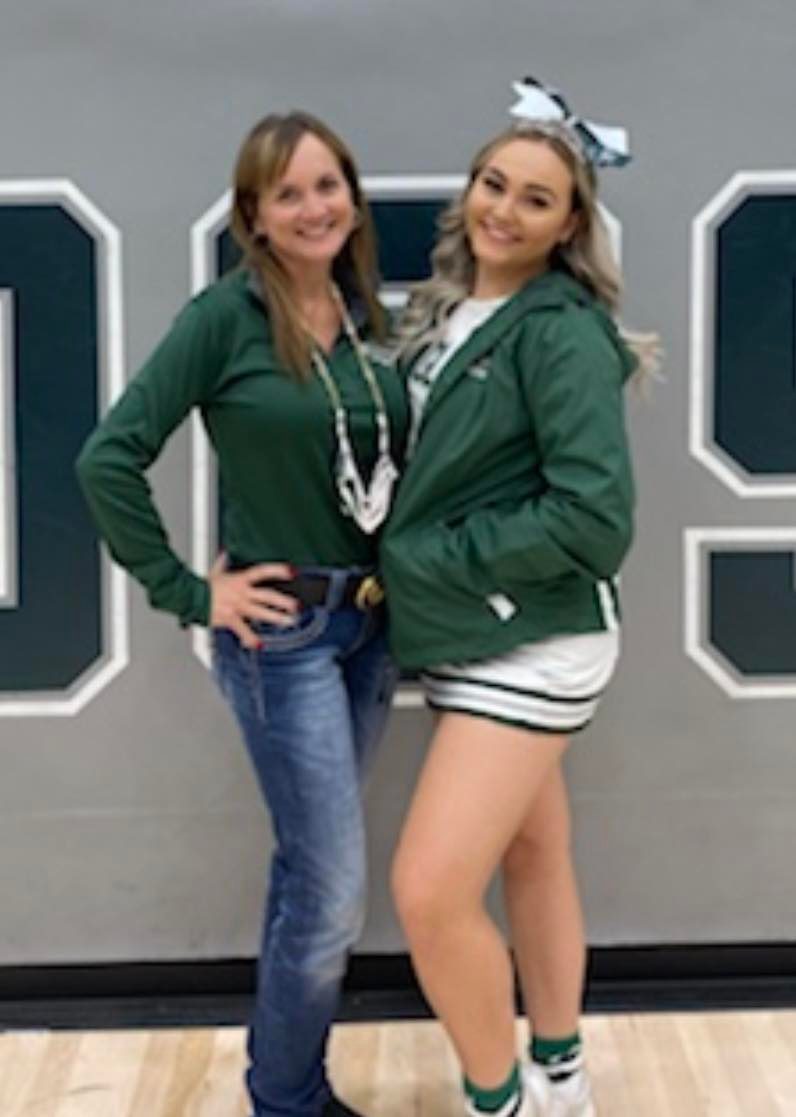 A Life Worth Binge Watching

Cheer has always been in my blood. When I was a little girl, I can remember cheering at my dad’s softball games. They even had a uniform made for me and I had big dreams of being a Dallas Cowboys Cheerleader one day!   Clearly that dream did not come true, but cheerleading has always remained  in my life in some fashion. I cheered my way through middle school, high school  and college. It was one of the things that brought me the most joy. There is something about Friday night lights, the fast pace of the basketball game and the thrill of flying high into the air. 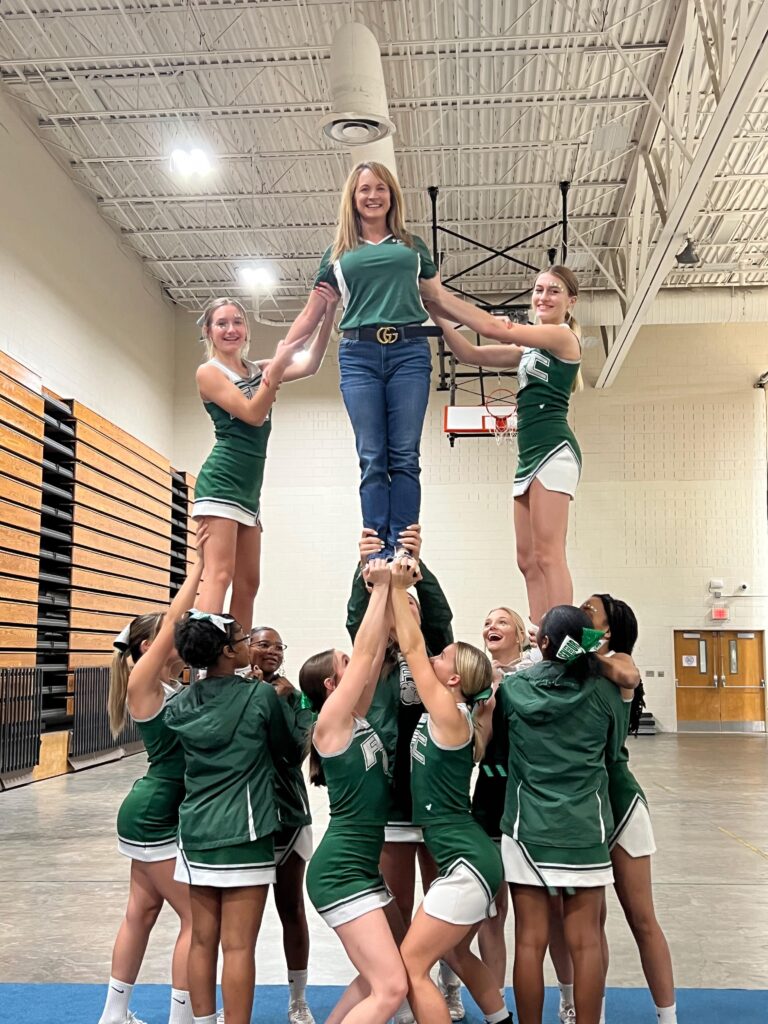 Fast forward to my adult life, and my passion for the sport has not wavered.  When I turned 40, I got the bright idea to join an adult cheer team.  At my first practice. I thought it would be wise to throw a back handspring on the tumble track. Well that bad landing, landed me in the hospital with a broken foot.  My mind was young but my body, not so much. I had visualized it going so differently! 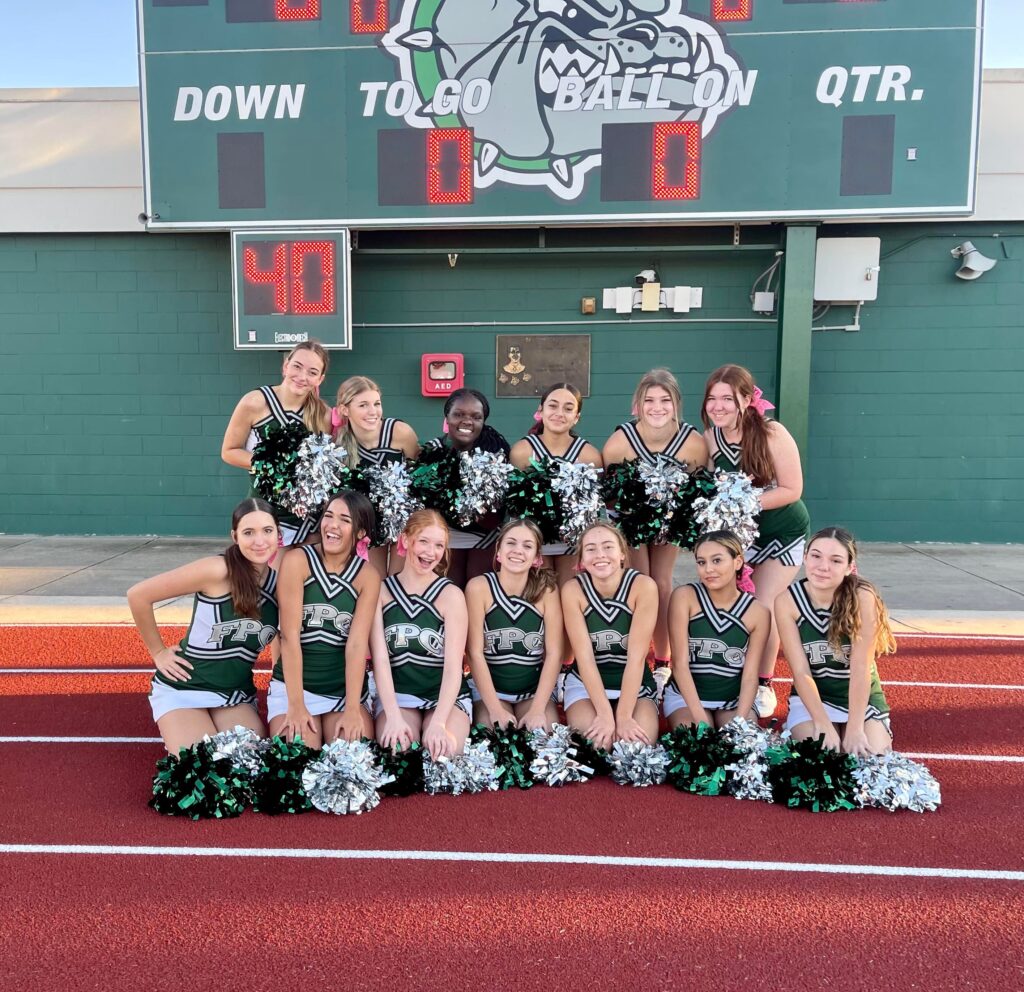 A few years later, my daughter, Abbie joined the cheer team at FPC and I was recruited to be an assistant cheer coach.  You know what they say, If you can’t do it anymore, coach it!  I ended up coaching there until she graduated in 2021.  I really enjoyed spending that time with her, and I loved getting to know the girls on the team.  Even during Covid, we managed to have a great season.  It was a ton of fun, laughs, a little drama here and there, but an experience that I would never forget. 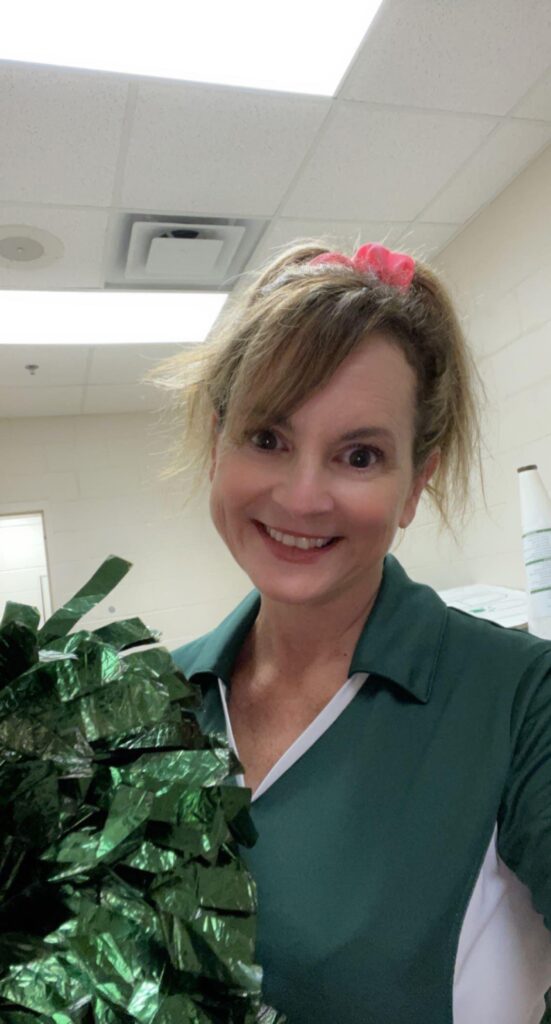 When Abbie graduated, so did I, since my 3 year certification was about to expire.  It was bittersweet, as I had really bonded with the team.  When Abbie went off to college in the fall, I really thought my time as a coach was over.  For a while I would have dreams about coaching again but I figured they had probably replaced me.  As a new empty nester, I was a bit depressed, bored and no longer felt needed. After a year, I reached back out to the Athletic Director at FPC to see if they happened to need a little help.  He immediately called me back and said they would love to have me as an assistant coach again.  Since my certification had expired, I had to take hours of online courses in order to get my 5 year coaching certificate.  I work a full time job, so I had to do this in the evenings and weekends.  I also had to get CPR certified.  I was lucky that our Advent Health athletic trainer was certified to teach and test me for that course.  So I officially became a coach again.  Little did I know, I was about to bite off a whole lot more than I bargained for! 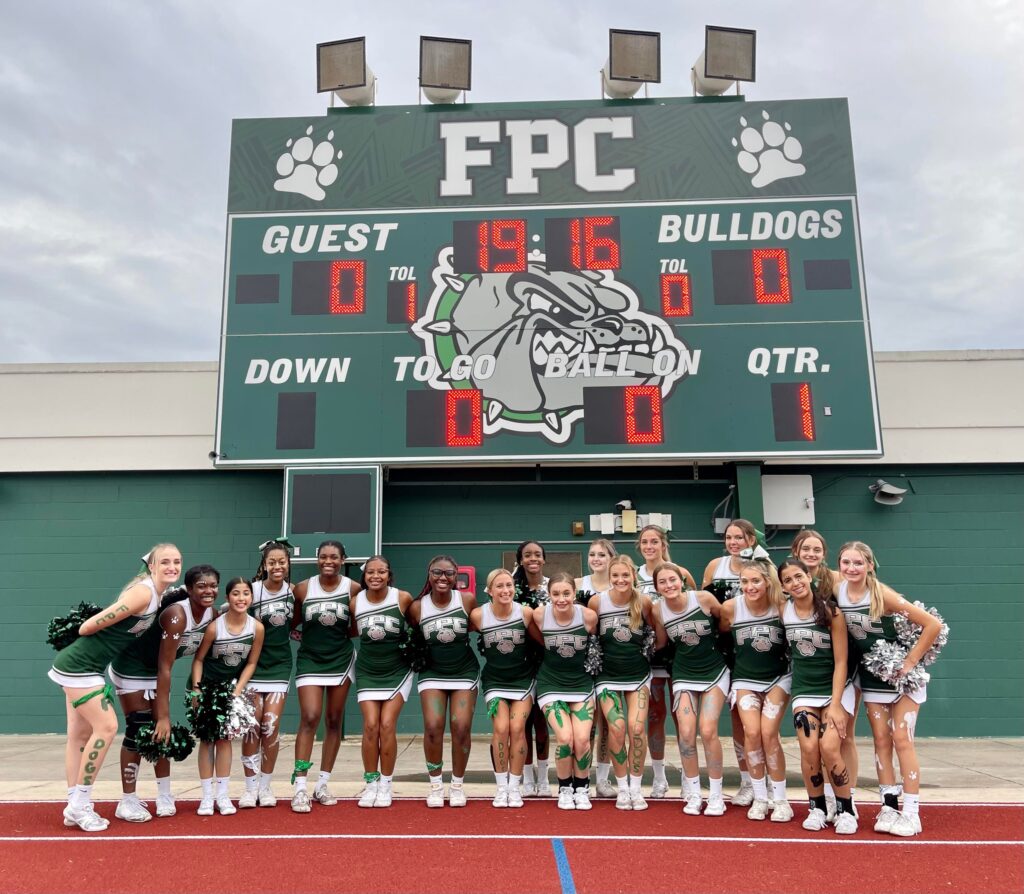 A little back story…the season began in July, but I did not start until August. The day of my first practice, I found out that the current head coach was unable to coach due to medical reasons.  Suddenly, I went from being the assistant coach who was filling in to the head coach of both JV and Varsity Sideline.  I had to get to know the teams, figure out how to order all the supplies, schedule fundraisers, and take on the day to day duties of the head coach.  Luckily since I had coached before, I was familiar with the vendors, knew many of the girls on the team and had a great group of parents that supported me.  It indeed became a full time second job!  If anyone thinks coaching stops at the end of practice, you are highly mistaken. 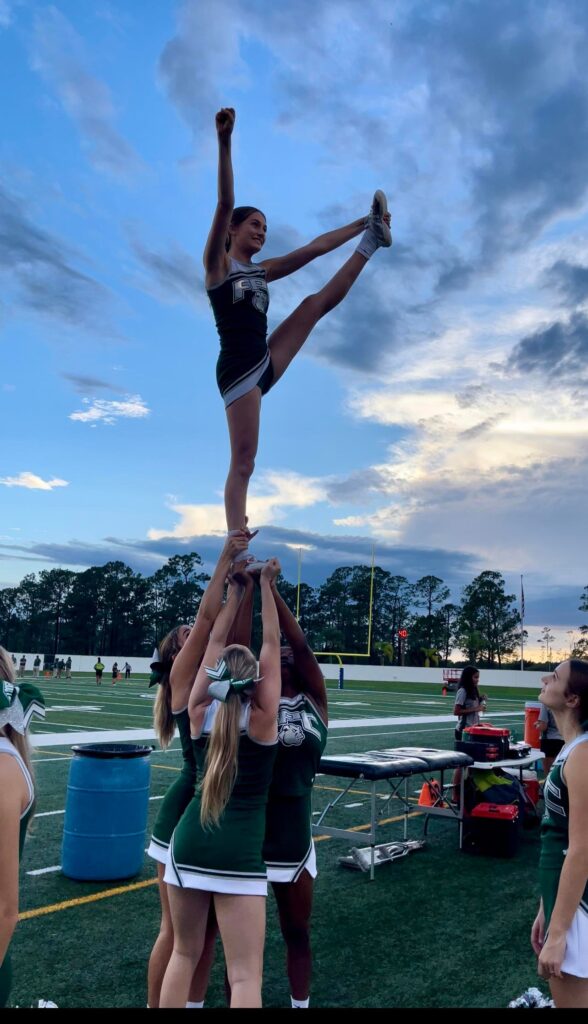 It’s almost the end of the football sideline season, and even though I have made some mistakes here and there, I know I did the very best I could. The hours have been long, but I have really enjoyed it.  These girls are true athletes and I would take on anyone who ever said differently.  Cheerleading has always been criticized as not being a sport and has never gained the respect it deserves.  Hopefully this will change, now that it has been named an official Olympic sport.  The strength and stamina needed to cheer, stunt and tumble is more than most sports.  It’s one of the most dangerous sports, considering the risk of concussion and broken limbs.  These girls have my utmost respect.

We are now starting with our competitive cheer and basketball cheer seasons.  Yes, you know who will be heading this up too, but luckily I got a great assistant coach to help!  I am actually really excited about the challenge of competition, and I have an incredible group of girls on the team.  I believe in them and my hope is that they will leave this season believing in themselves and their team.  I also couldn’t be more excited about the basketball cheer squad. I have a couple of girls that were with me in 2021 helping me mold and evolve this squad into something spectacular. We even have two boys joining this squad and they are amazing.  I can’t wait to see what this season holds for both teams!

There’s so much that people don’t understand about coaching.  We don’t do it for the money. We do it for the love of the sport, the school, but most of all for the love of the team.  We do our best to mentor the kids on and off the mat.  We listen, we give our best advice, we sort through the drama, but mostly we love every one of the kids we coach.  We aren’t perfect, and we continue to learn every day.  My ask to every parent of every athlete, is to support your coaches, communicate your concerns and most of all appreciate them. There is nothing worse than hearing complaints but never praise.

I never attended FPC as a student.  My mom and my daughter did though, and I can honestly say that it’s true…..once a Bulldog, always a Bulldog.  That holds true for this coach too.  Some may say I rescued this team this year, but I say, they rescued me.  Let’s go Dogs!  Go Big Green! 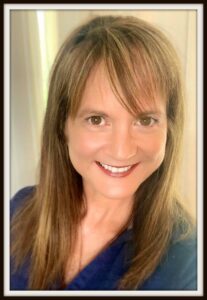 Melodye Lewis is a Friday columnist for Flagler News Weekly, inspiring women everywhere to follow their dreams of adventure.

Flagler Schools: Bunnell Elementary Home to Principal AND Assistant Principal of the Year