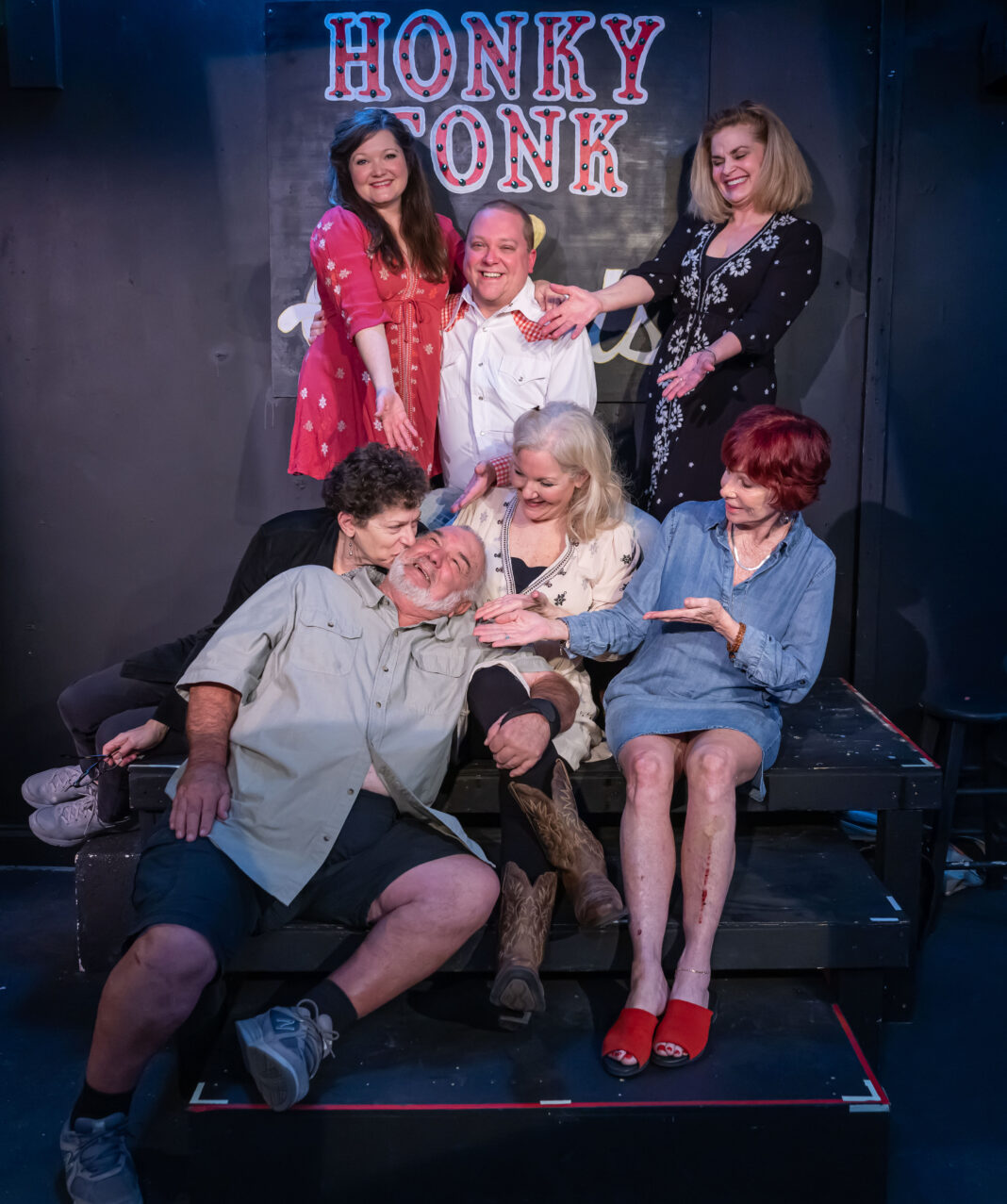 Produced by City Repertory Theatre of Palm Coast and directed by John Sbordone, the show runs January 13, 14, 15, 20, 21 & 22 with Friday and Saturday evening performances at 7:30 pm and Sunday matinees at 3 pm. Tickets are $30 and are available online at crtpalmcoast.com or by calling the box office at 386-585-9415. All performances take place at City Repertory Theatre, 160 Cypress Point Pkwy, Palm Coast, FL 32164. 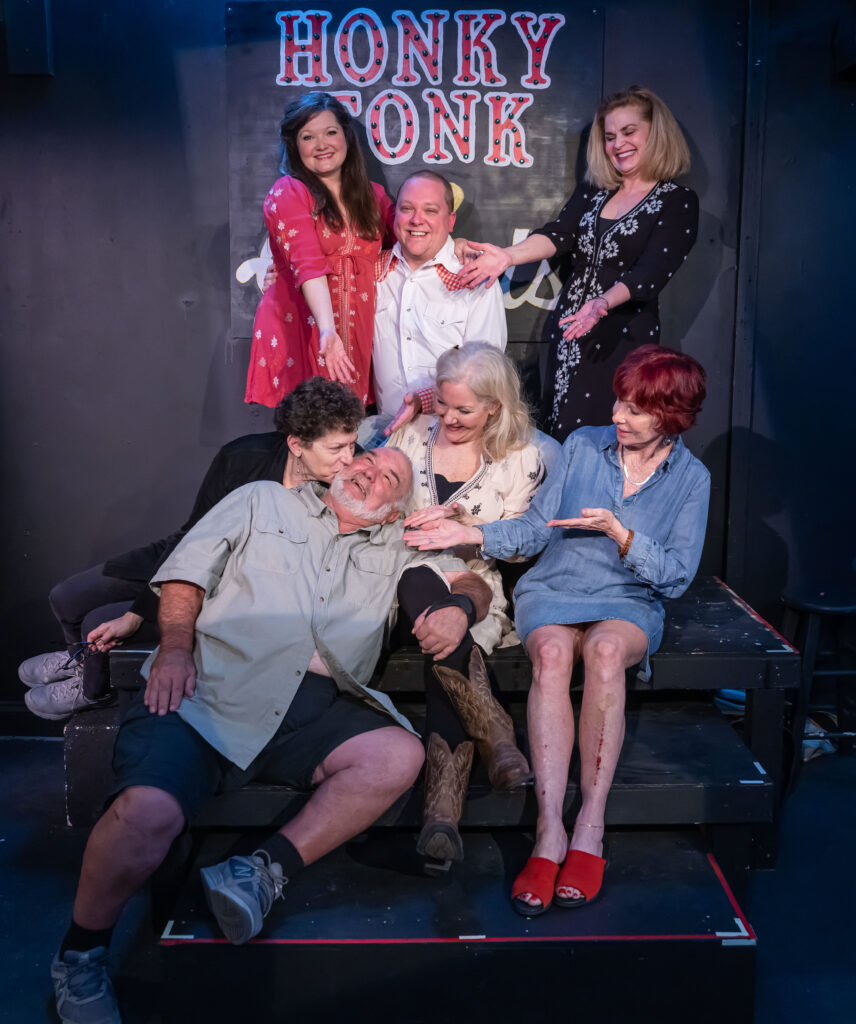 Romance, independence, and lots of twang and sass result in a feel-good mix of laughter, a few tears, and lots of country pop favorites. “These Boots are Made for Walking,” “Stand by Your Man,” “Delta Dawn,” “9 to 5,” “Ode to Billie Joe,” “Coal Miner’s Daughter,” and “Harper Valley PTA” are just a few of the 30 heart-thumpin’, foot-stompin’, country classics you’ll experience on the wings of the Honky Tonk Angels. 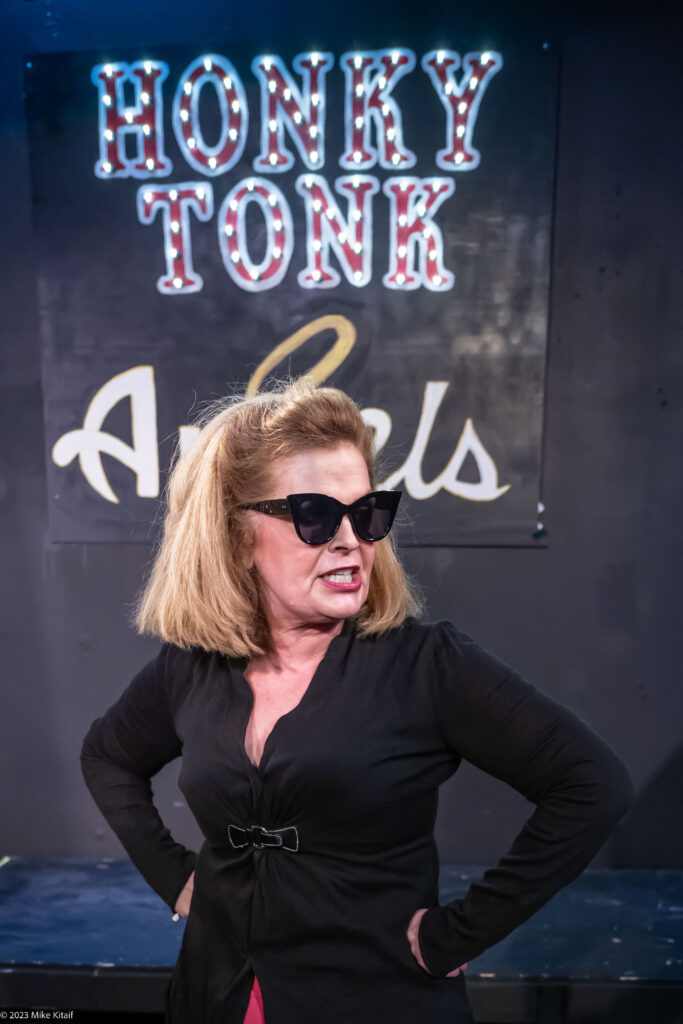 From the Teacher: Let Others Make Decisions