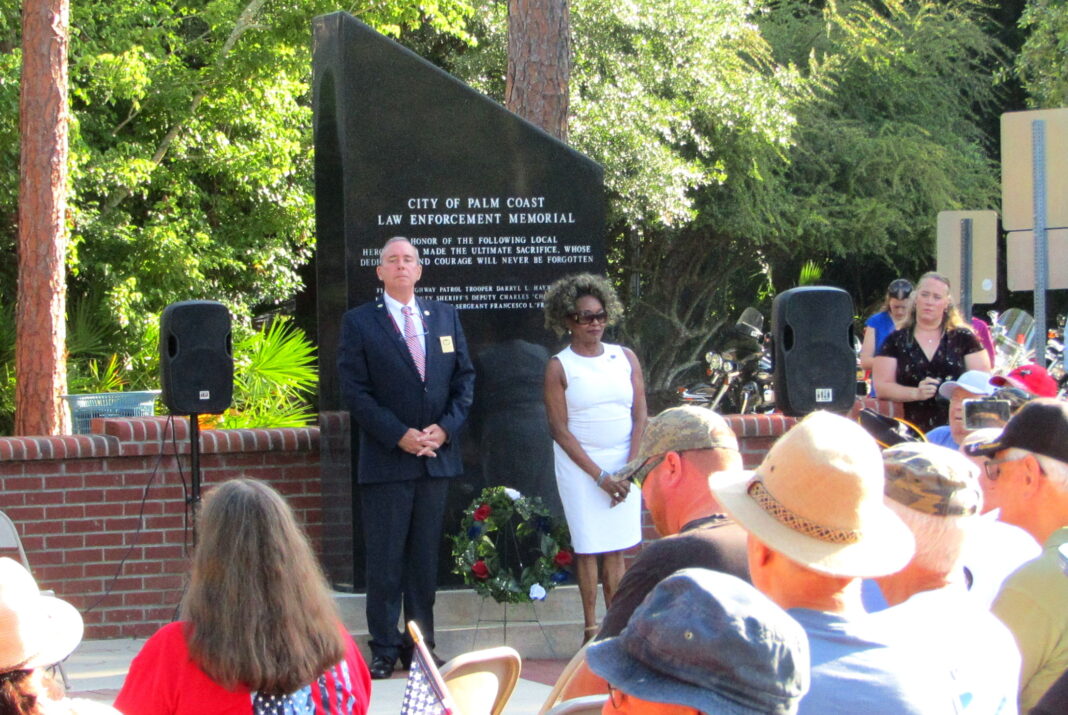 In a community where the most populous city and the county seat were both devoid of representation by women, both picked up new additions on Tuesday evening with the selection of Teresa Pontiere and Cathy Heighter for the Palm Coast City Council by voters.

“It was just an awesome effort by everybody. There were so many people who said hey, I’ve got you, you’re going to be able to do this, stay strong, keep smiling, keep going and it just meant the world to me,” said Pontiere. “I’m ready to get to work. I’m excited for it.”

With an overwhelming win Leann Pennington swept her way onto the Flagler County Board of County Commissioners with 75% of the votes.

Tuesday night wraps up what has been a particularly nasty cycle with voters crossing party lines, PAC money in the mix and party leadership at the highest levels weighing in.

Candidates like Will Furry helped Republicans maintain control of the Flagler County School Board, and Furry said his focus was on Flagler Schools as an ‘A’ rated district for the future during live election coverage on WNZF NewsRadio.

“I’m just truly humbled by the overwhelming response. It is just been an amazing journey of this eight month job interview,” he said. “I promise to pass policy that’s going to make Flagler Schools the envy of the state, if not the nation.”

For a full look at the returns click here.

Duval County GOP announced early in the evening the flipping of the county to Republican.

Flagler Beach, What’s Next? Scott Spradley Throws His Hat In the Ring