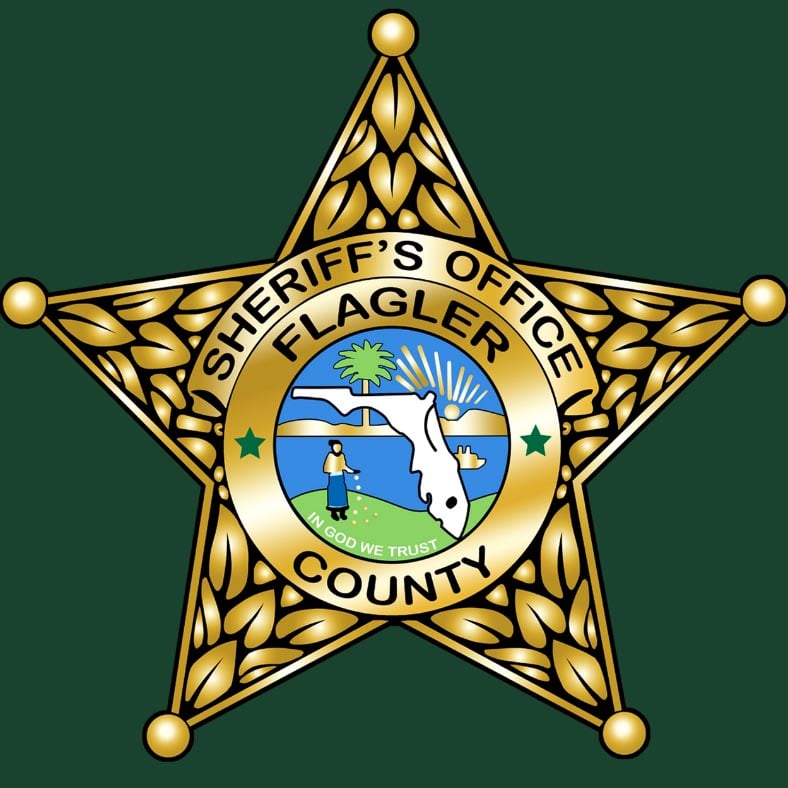 Flagler County Sheriff’s Office (FCSO) Deputies and the life-saving technology they are equipped with have given a Bunnell man a fighting chance of survival today after being found unresponsive just after 8 p.m., Thursday.

Deputies responded to a Briarwood Street residence after his wife called 9-1-1 and began to administer CPR to her husband. When deputies arrived at the Daytona North neighborhood in rural Flagler County, they found him lying on his couch, barely breathing. Realizing the distress he was in, Deputies moved him to the floor to begin life-saving procedures.

Fire/Rescue gave him a fighting chance. It is now up to God and the medical professionals.”

Flagler County Fire-Rescue paramedics determined the AED technology and CPR used by the deputies helped return the heart rhythm of the 64-year-old Bunnell resident. When he arrived at the hospital, thanks to the combined efforts, the victim did have a measurable pulse and blood pressure. No word on his prognosis at this time.