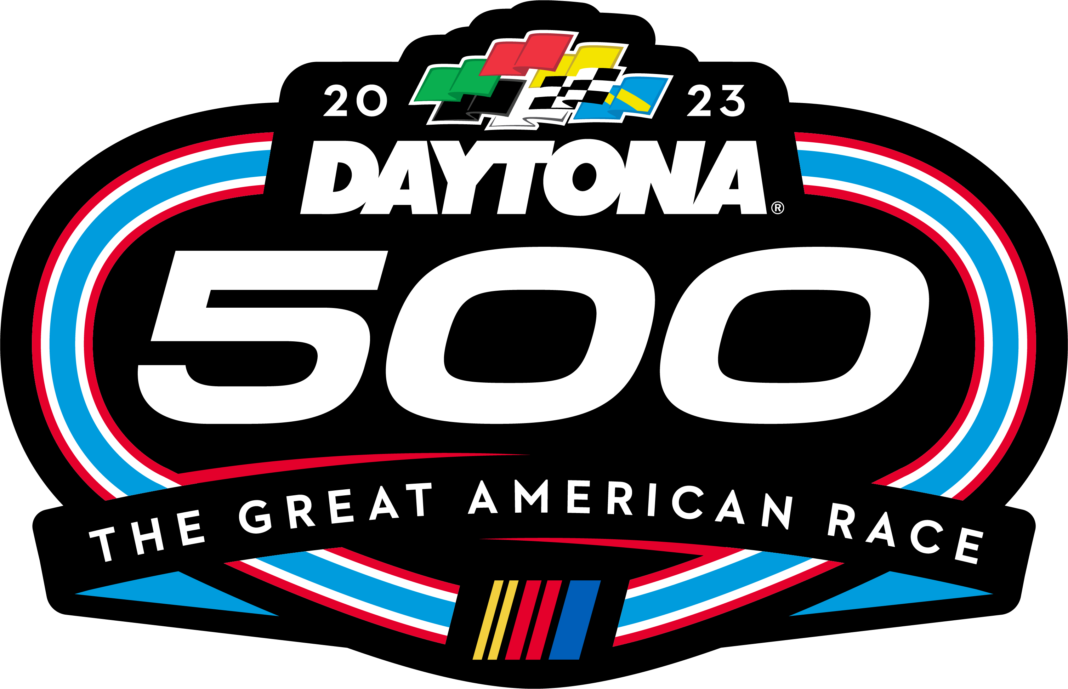 NASCAR, Which Turns 75 in ’23, Announces Schedules for its Three Top-Tier Series; Speedweeks Presented By AdventHealth to Also Feature the NASCAR Xfinity Series and NASCAR CRAFTSMAN Truck Series While the Xfinity Series Returns Again in August

DAYTONA BEACH, Fla. (Sept. 14, 2022) – The 2023 NASCAR Cup Series schedule was announced today, and like 2022, the DAYTONA 500, NASCAR’s biggest and most prestigious event, will kick off NASCAR’s 75th Anniversary season while the Coke Zero Sugar 400 will again be final race of the regular season. In addition, the schedules for the NASCAR Xfinity and NASCAR CRAFTSMAN Truck Series ’23 schedules were released.

The 65th annual DAYTONA 500, which has had tickets (starting at $99) on sale since June, is again set for Presidents’ Day Weekend, Sunday, Feb. 19, 2023. It will mark the 42nd straight year (dating back to 1982) The Great American Race has started off NASCAR’s season. Tickets are selling fast for the DAYTONA 500 and fans are encouraged to make their plans now and can do so by visiting www.DAYTONA500.com or by calling 1-800-PITSHOP.

Fans will again see the NASCAR’s Next Gen cars in competition on the 31-degree banking during Thursday’s (Feb. 16) Bluegreen Vacations Duel races, which will set the starting field for the 65th annual DAYTONA 500, as part of Speedweeks Presented By AdventhHealth. Friday, Feb. 17, the NEXTera Energy 250 for the NASCAR CRAFTSMAN Truck Series will get the green flag while Saturday (Feb. 18) will see the Beef. It’s What’s For Dinner. 300 for the NASCAR Xfinity Series. The ARCA Menards Series will also be in competition during Speedweeks Presented By AdventHealth.

Next year’s summer classic, the Coke Zero Sugar 400, is set for Saturday evening, Aug. 26. Last month, for the third time in history, the Coke Zero Sugar 400 served as the last-chance, cutoff race for the playoffs and delivered in dramatic fashion as Austin Dillon held off furious challenges by a host of drivers to take the final spot in the Cup Series Playoffs. Friday, Aug. 25, the Wawa 250 NASCAR Xfinity Series race kicks off the much-anticipated week. For ticket information on the Coke Zero Sugar 400, fans can call 1-800-PITSHOP or log onto www.daytonainternationalspeedway.com.

“The energy and excitement of our 2022 DAYTONA 500 and Coke Zero Sugar 400 was unprecedented,” said Daytona International Speedway President Frank Kelleher. “And we expect even more in 2023. Fans will get to be a part of the pageantry of the season-opening Great American Race, as well as all of our events as part of Speedweeks Presented by AdventHealth, and we will have more experiences for families and friends alike to enjoy.”

“The excitement for the Coke Zero Sugar 400 continues to be at an all-time high, especially with the introduction of NASCAR’s Next Gen car as the sport has produced a record number of winners. The pressure to get into the playoffs is immense. Just ask Austin Dillon, who has been able to win the Coke Zero Sugar 400 and punch his ticket to this year’s playoffs. We can’t wait for that same level of excitement in 2023.”

Guests at Daytona are guaranteed to experience edge-of-your-seat excitement in a state-of-the-art motorsports facility with amenities that include more than 101,500 seats, thousands of premium club seats, 40 escalators and 17 elevators, 60 luxury suites, social “neighborhoods” and three concourse levels that span the nearly mile-long frontstretch.

Fans wishing to attend the 2023 Coke Zero Sugar 400 can take advantage of an early access pre-sale. Available online or by phone, tickets for the general public start at $49 for adults and $10 for kids 12 and younger. Fans who attended the 2022 event can take advantage of even lower pricing when renewing by the deadline of Dec. 2.

The complete ’23 schedules of all three NASCAR series can be found at www.nascar.com. Start times and television networks for Cup Series races will be also announced at a later date.

Fans can also stay connected with Daytona International Speedway on Twitter, Facebook and Instagram, as well as the all-new NASCAR Tracks App, for the latest speedway news.

About Daytona International Speedway
Daytona International Speedway is a state-of-the-art motorsports facility and was awarded the SportsBusiness Journal’s prestigious Sports Business Award for Sports Facility of the Year in 2016. Daytona International Speedway is the home of The Great American Race – the DAYTONA 500. Though the season-opening NASCAR Cup Series event garners most of the attention – as well as the largest audience in motorsports – the approximately 500-acre motorsports complex, also known as the World Center of Racing, boasts the most diverse schedule of racing on the globe. In addition to at least nine major event weekends, the Speedway grounds are also used extensively for events that include concerts, civic and social gatherings, car shows, photo shoots, production vehicle testing and police motorcycle training. The iconic venue was the site of a host of motorsports events early in 2022, beginning with AHRMA Classic Motofest and the Rolex 24 At DAYTONA in January, and the 64th DAYTONA 500, which debuted the first points race for NASCAR’s ‘Next Gen’ car as part of Speedweeks Presented by AdventHealth, in February. The tradition-rich 81st Annual Bike Week At DAYTONA returned in March, featuring DAYTONA Supercross and the DAYTONA 200. May saw the “Welcome to Rockville” concert and the Heroes Honor Festival while during July 4th weekend, the track, in association with Torneos, hosted the first annual Daytona Soccer Fest. The NASCAR Cup Series returned for the final race of the regular season with the Coke Zero Sugar 400, and the Wawa 250 for the NASCAR Xfinity Series. The 2023 DAYTONA 500, set for February 19, will kick off the 2023 NASCAR Cup Series season.